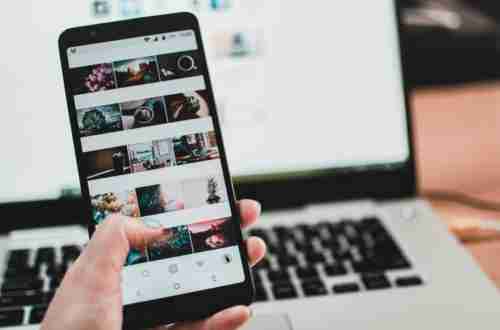 Snapchat was the fastest growing social media platform in the world, until August 2016 when Facebook released Instagram Stories. The very innovative, modern and very engaging Snapchat features were copied into Instagram Stories including the creative options and the 1 day only feature. Many people considered it a rip-off. Instagram CEO Kevin Systrom agrees. When confronted about Instagram Stories being a clone of Snapchat Stories, he surprisingly admitted “They deserve all the credit,” but insisted “This isn’t about who invented something. This is about a format, and how you take it to a network and put your own spin on it.”

For marketers it’s very interesting to use Snap ads or Instagram Stories ads to get your name out there, raise awareness, tell your company’s story, to launch a new product, get app installs…everything in the upper funnel. Both platforms consist of predominantly
younger audiences.

But what is the difference between Insta Stories ads and Snapads? To make it a little easier we made this infographic for you. If you can’t choose which channel suits you best, test them both or get in touch with one of Maxlead’s Social Media consultants.